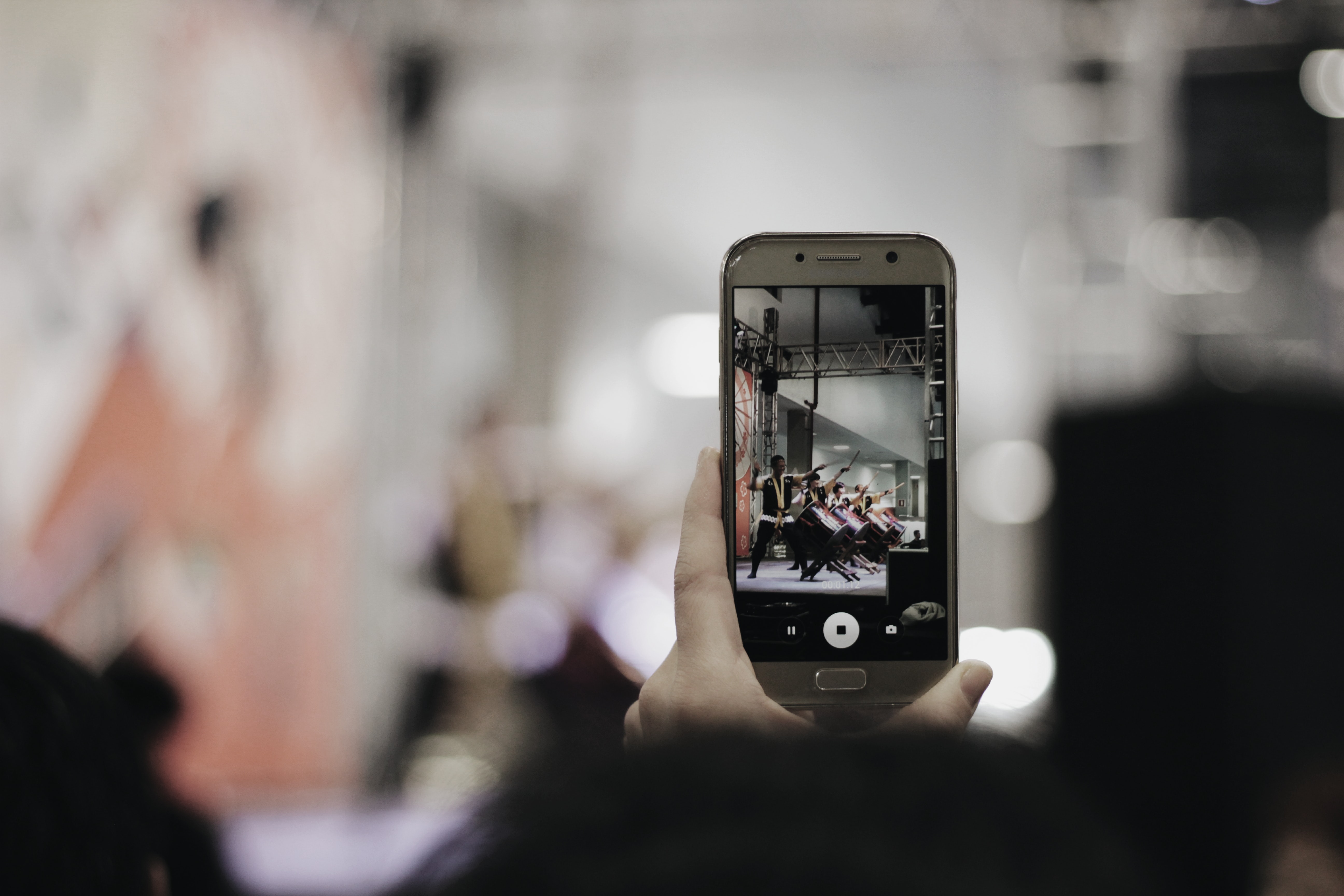 In a series of eight videos, Phil Cooke uses his years of experience in Hollywood to teach on how to make engaging short films.

Who is Phil Cooke?

Phil Cooke will teach you what you need to know about creativity, communication, Hollywood, media, culture, and the faith to make it happen.

He’s produced TV and film programming in more than 60 countries around the world, and in the process, been shot at, survived two military coups, fallen out of a helicopter, and in Africa, been threatened with prison. And during that time – through his company Cooke Media Group in Los Angeles, California – he’s helped some of the largest Christian and nonprofit organisations in the world use the media to tell their story in a changing, disrupted culture