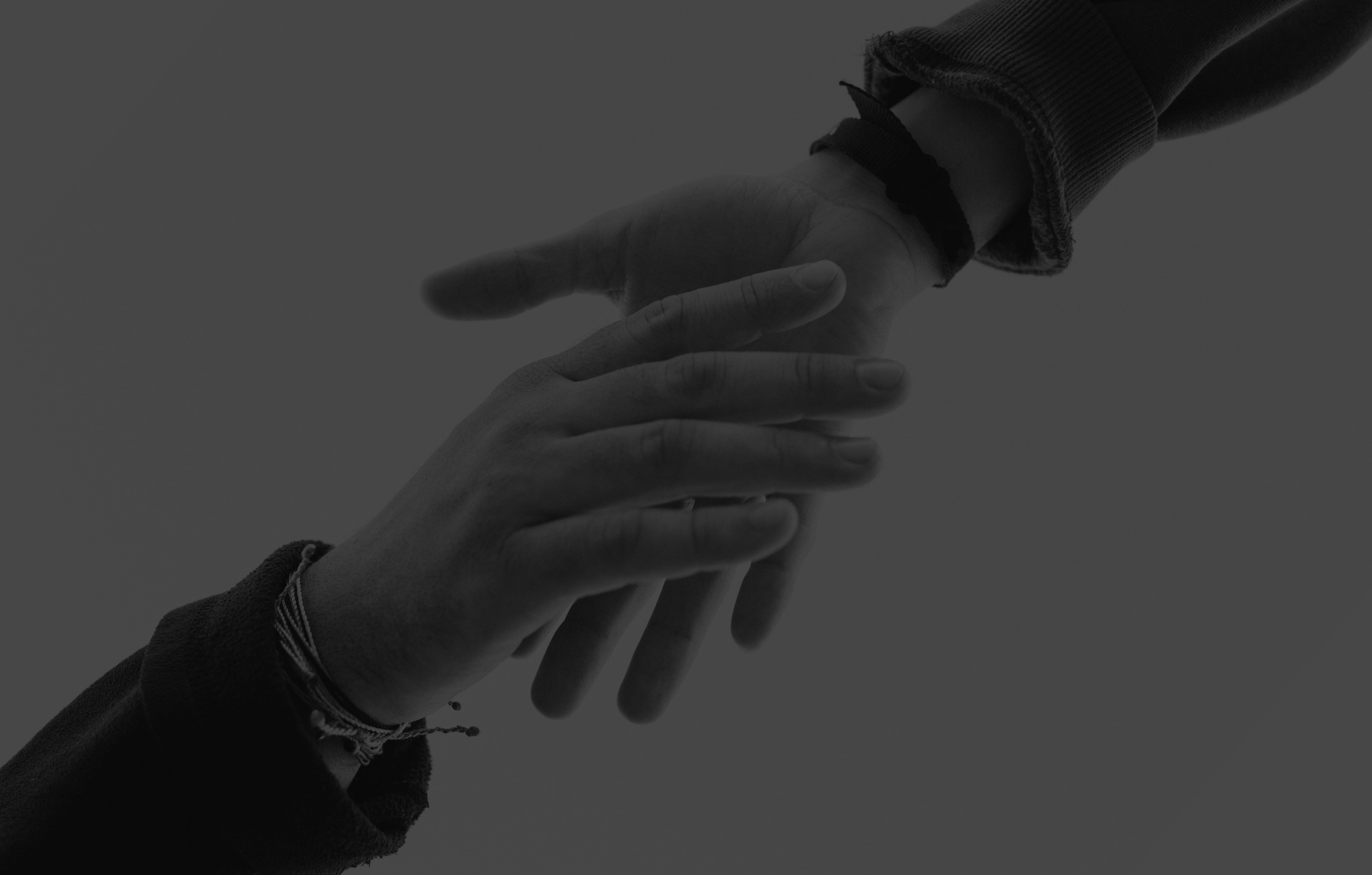 This course covers the spiritual foundations of sustainable missions work, demonstrated through practical learnings and inspiring stories from the National Pioneers Initiative.

The spiritual principles shared in this course are based on a biblical process of multiplication by handing over leadership from one generation to the next called Sacrificial Succession. We use these spiritual principles to select, train and monitor national pioneers who are serving a particular nation or people group by evangelising and discipling them, sacrificing leadership for them and sustaining them as leaders.

We are doing this in partnership with like-minded national intercessors and churches, who help oversee the national pioneers and the churches they plant. Together we have seen thousands of nationals from Muslim and Buddhist backgrounds baptised and hundreds become successors.

﻿As we have been blessed by this gift from the Lord, we want to share it with you and help you apply for the glory of Christ and his Church.

Sacrificial Succession is based on three core spiritual principles: Serve, Sacrifice and Sustain, that are drawn from Bible characters and the personal testimonies of our sacrificial colleagues in the field. This course is enriched by the testimonies of these great witnesses who serve, sacrifice for and sustain successors to this day. The three main stages of a sacrificial succession and the roles required of sacrificial leaders are to: Serve Successors (Matthew 20:16), Sacrifice Leadership (Matthew 20:28) and Sustain Successors (John 14:26).

Section 2, Sacrifice, starts by focusing on the sacrifice of leadership by predecessor for successor and the need for mutual humility in this vital handover of leadership. Lesson 5 goes on to explain the importance of each of these three stages in a transition: pre-succession period, the succession event and post-succession period, along with the need for at least three generations of leader: Predecessor, Successor and Disciple to be involved for a sacrificial succession to be successful.

My prayer for you as you undertake these lessons is that the Holy Spirit will reveal to you the timeless truths of sacrificial succession and help you apply these sacrificial principles into your life and leadership. I am here to help you.

Booklet – About the National Pioneers Initiative

Personal Journal – A notebook to write your thoughts in daily

“It is a great pleasure to share something that has changed my paradigm of leadership.”

I led the transition of a huge project in East Timor, and it was a great challenge. We had nearly 100 missionaries who cooperated with this project. As a result, we built seventeen churches, six house churches, a radio station, pre-school and vocational training centre.

What makes this project unique is the way the transition is being crafted. It now has 56 local leaders, including pastors, evangelists, teachers and presenters. Each is individually prepared to go to the battlefront. What changed when we applied the spiritual principles of the NPI, sacrificial succession?

*Junior is a beloved colleague of our pioneering work who served with distinction in some of our toughest fields, faithfully prepared local successors, sacrificially handed over leadership to them then stayed on to help them in their successions as long as he could.

Without the vision that the Lord put in Lord and Lady Edmiston’s hearts to Touch-a-Billion people with the Gospel and impact nations for Christ it is unlikely that these spiritual principles would have been presented as a cornerstone of CV’s National Pioneers Initiative. Thank you for being obedient to Christ!

The sacrificial testimonies from our church partners in the field have enriched and legitimised sacrificial succession because they are the ones who have served their successors, sacrificed leadership for them and sustained successors in hostile nations. To Farid in Indonesia, Davi in East Timor, David and Va in Myanmar, thank you for being living examples that we can learn from about sacrificial succession.

Finally, these spiritual principles have come about because the Lord gave me the opportunity to help lead CV Impact-a-Nation projects, in particular the National Pioneers Initiatives (NPI) and learn from the testimonies of these great witnesses. Despite feeling unworthy to represent such an incredible project, I am thankful that the Lord chose me to write down this vision and make it plain on tablets so you may run with it (Habakkuk 2:2).

Church – Community of believers in Christ who are led according to the principles of (1 Timothy chapter 3). Nation – Particular religious, cultural or ethnic group of people to impact with the gospel (Revelation 7:9).

Pastor - Gifted in gathering believers together and growing them into mature fellowships that become churches.

Pioneer - Called to preach the gospel where it has never been preached and disciple pioneering successors. Predecessor - A leader in a similar role or position who came before and directly influences the current leader.

Sacrificial – Willing to pay the greater price or ransom for someone else’s success, especially that of a successor.

Samaritan – Person from a religious or cultural group significantly different from your own people or nation. Succession – Point at which leadership is handed over from one leader (predecessor) to another (successor). Successor – Someone who directly follows his or her previous leader (predecessor) in a similar position or role. Transition – Leadership handover plan and period from start to finish, including the succession. 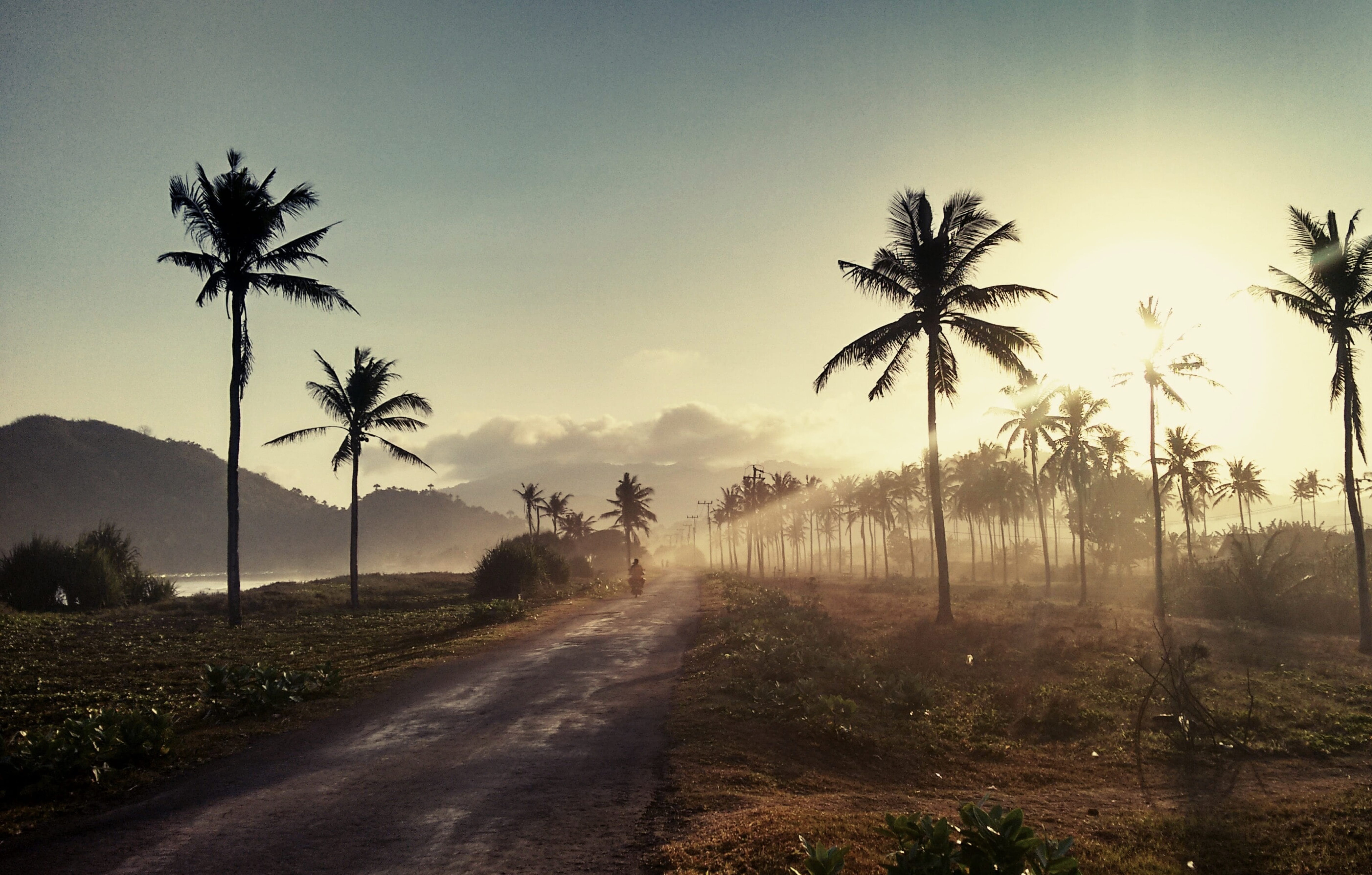 SON OF MAN DID

NOT COME TO BE 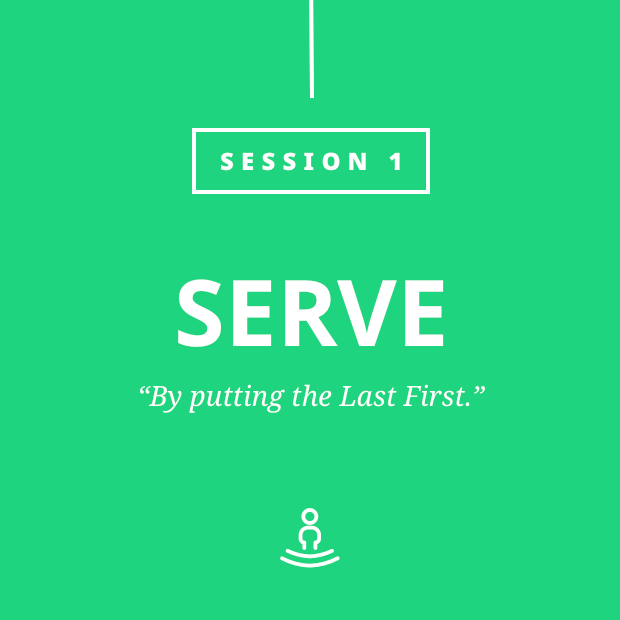 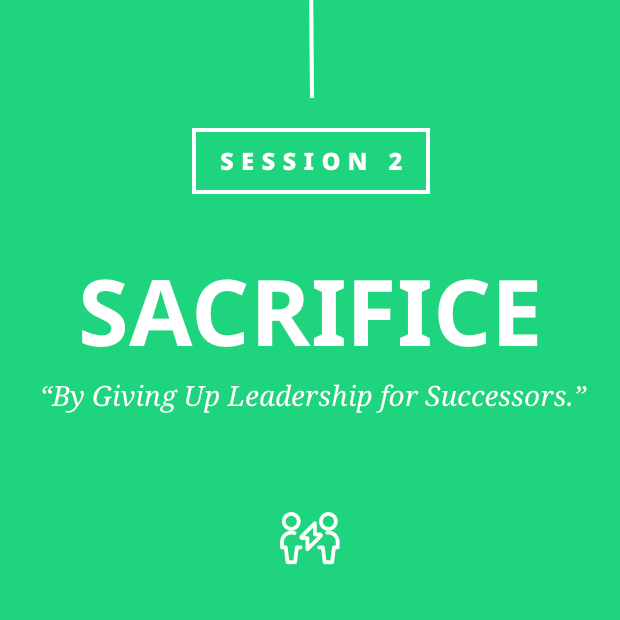 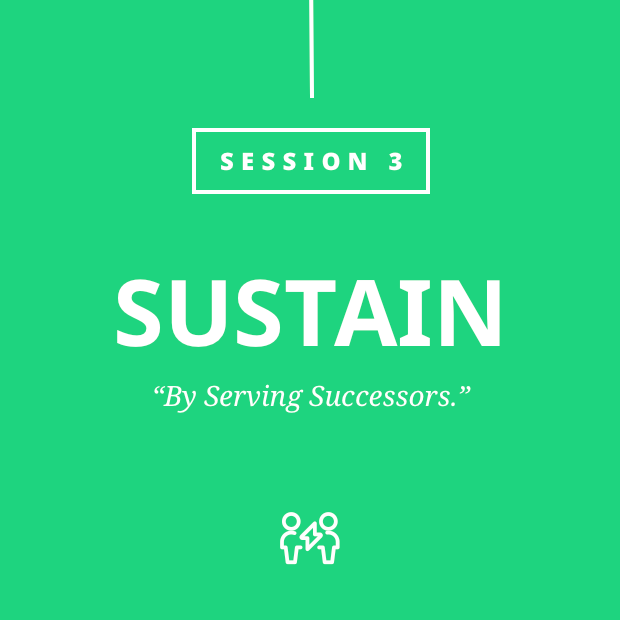