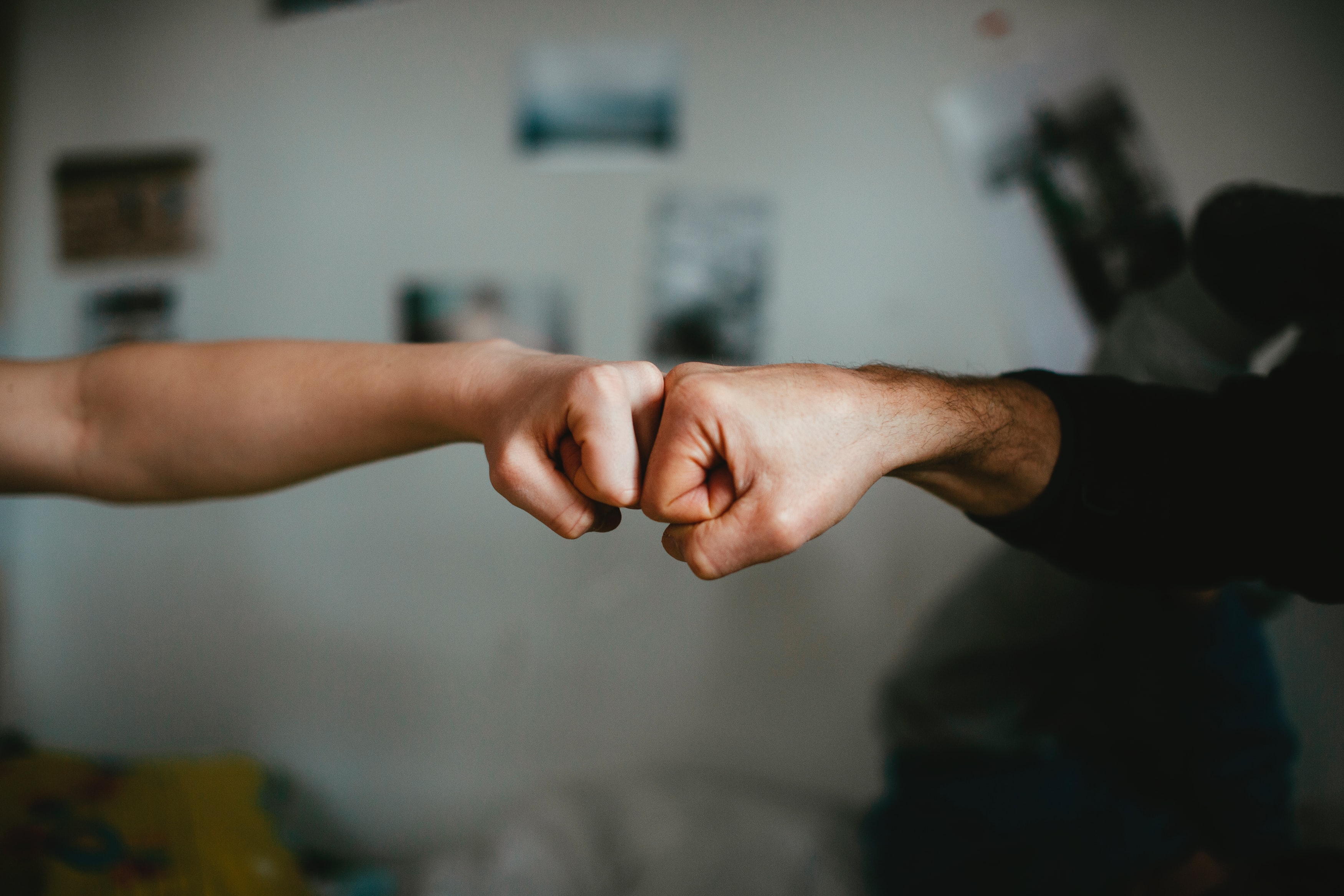 Leadership development training with Mal Fletcher dealing with the topic of differences between generations.

The Generation Game
Available in days
days after you enroll

Who is Mal Fletcher?

Mal Fletcher is the founder and chairman of 2030Plus. He is a respected keynote speaker, social commentator and social futurist, author and broadcaster based in London.

As a social futurist, he tracks major social shifts and writes, lectures and broadcasts about their likely future impact on business, organisations and the wider society.

His social comment features extensively in major media and press outlets, including BBC TV and radio and others in the UK, Europe and beyond. The TV series he wrote and hosted, Edges, has been seen in many regions of the world and his books have been translated into five languages.