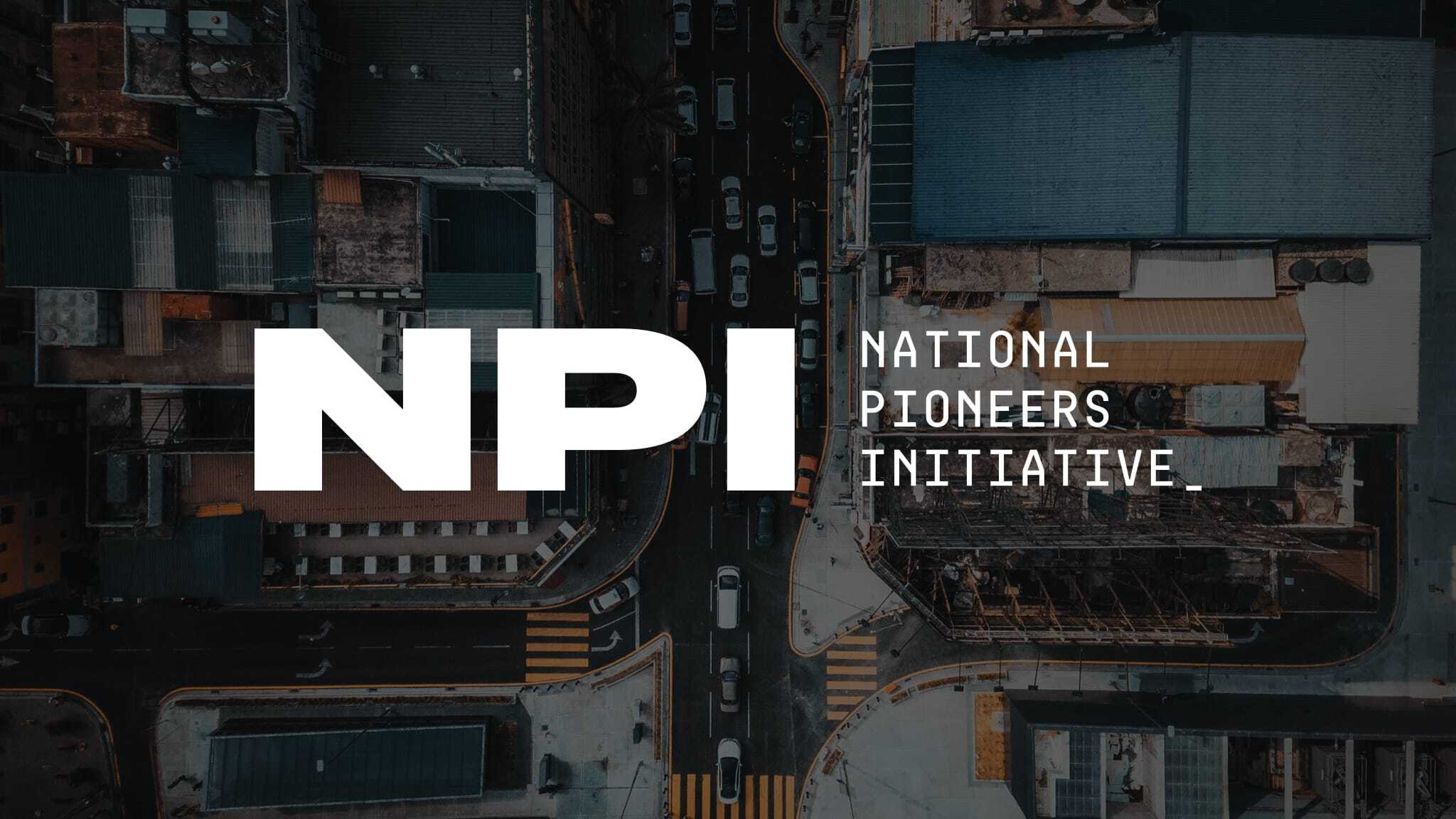 The National Pioneers Initiative (NPI) partners with local churches and pioneers to impact nations for Christ through conventional and digital evangelism and discipleship, resulting in the establishment of sustainable, locally-run churches.﻿ 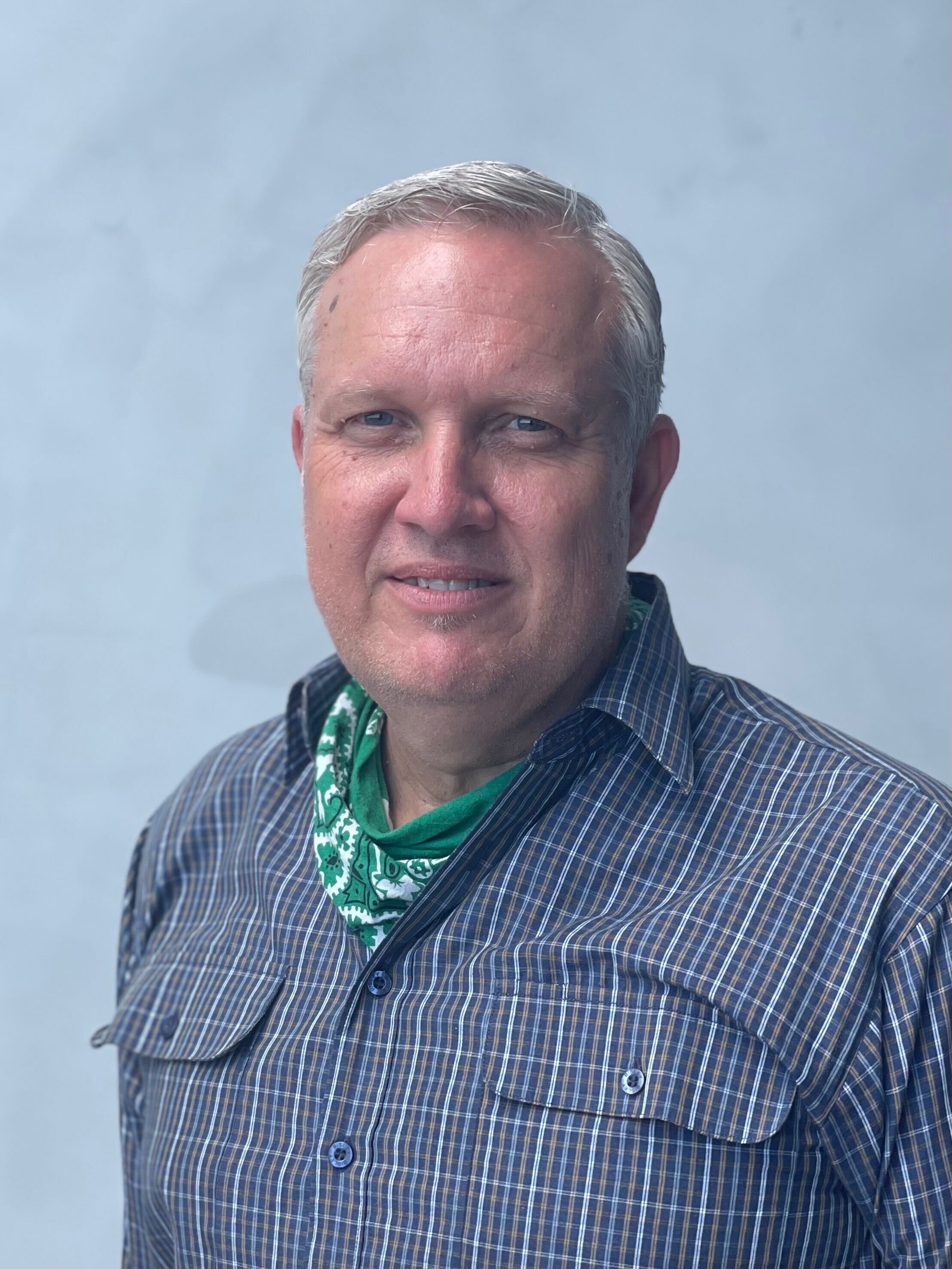 Paul grew up in Indonesian Borneo with Dayak tribal people. Exposed to many different cultures, he learned to fluently speak several local languages.

Paul earned three degrees in education, including a doctorate, was Convenor of graduate and post-graduate studies in Indonesian language at Griffith University’s Faculty of Applied Languages & Linguistics and did a stint as a researcher at Queensland University of Technology.

Paul also founded an education and training company, ETC, specialising in Indonesia, doing more than 50 projects in the mining, construction and aerospace industries.

Now, Paul leads a global team supporting indigenous pioneering work in 100 nations. His speciality is encouraging sacrificial succession from one generation of leader to the next.

A married father of six children, in his spare time, Paul is a recognised expert in hunting and managing wild red deer, having written and consulted extensively on the topic. He also mentors many with an interest in these fields.

Here's what the School of Pioneering will cover 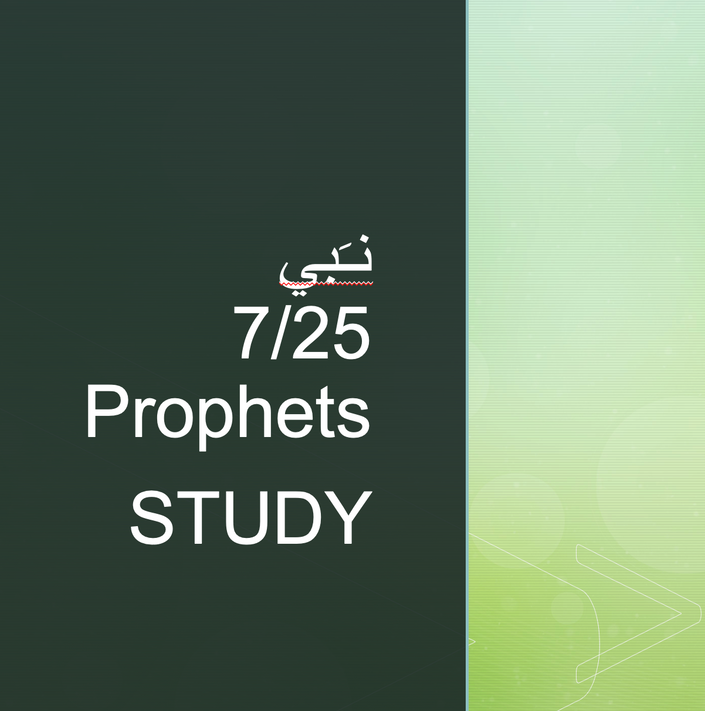 Studies the prophecies of seven of the 25 prophets recognised in both the Bible and the Quran as the keys to understanding God's will for man. 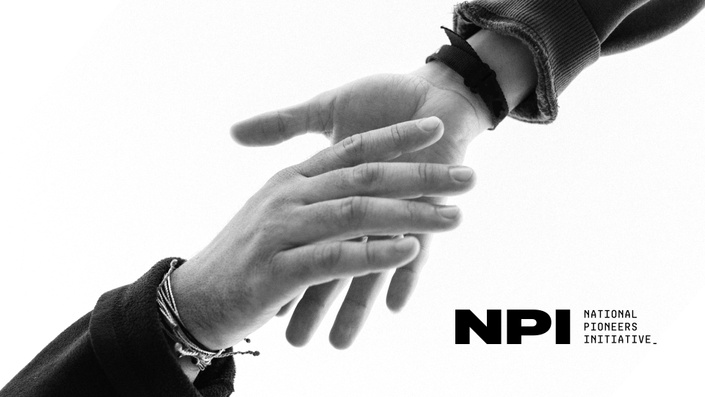 Foundations of sustainable missions work, demonstrated through practical learnings and inspiring stories from the NPI. 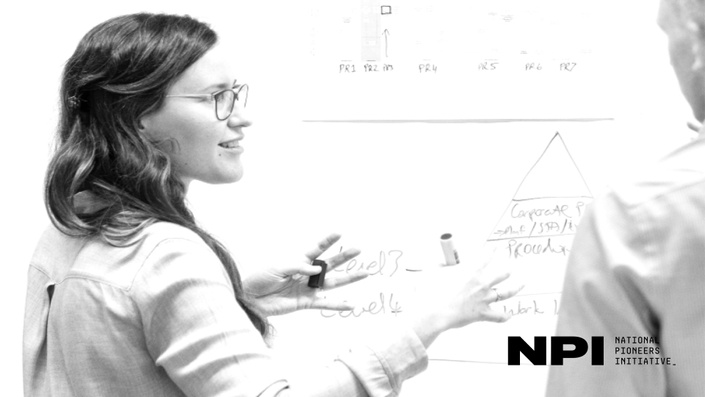 Guidelines for managing and coordinating multiple pioneers and partnerships 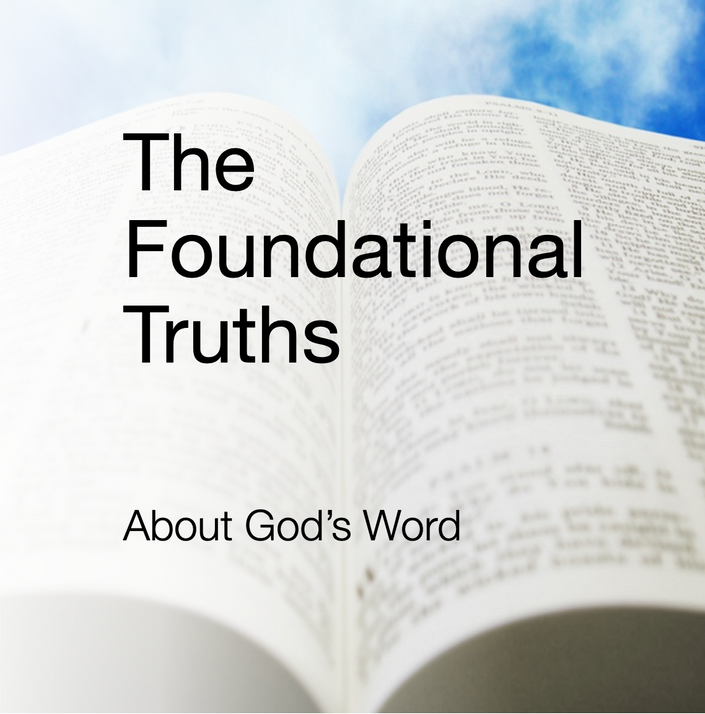 The Foundational Truths about God's Word

These foundational truths of God's word are like milk for infants to acquaint them with the teaching about righteousness so they can go on to maturity. 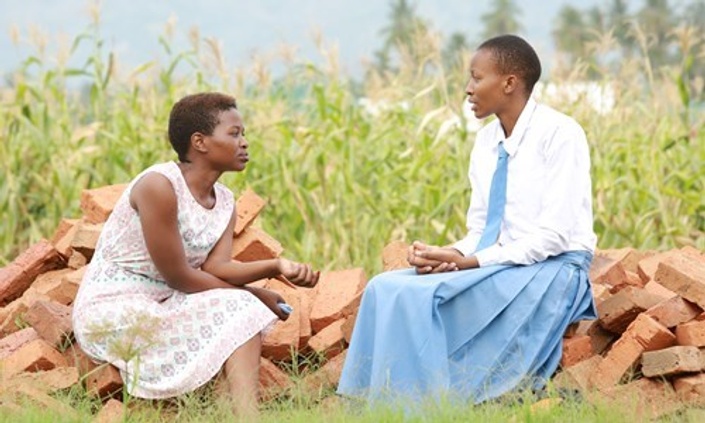 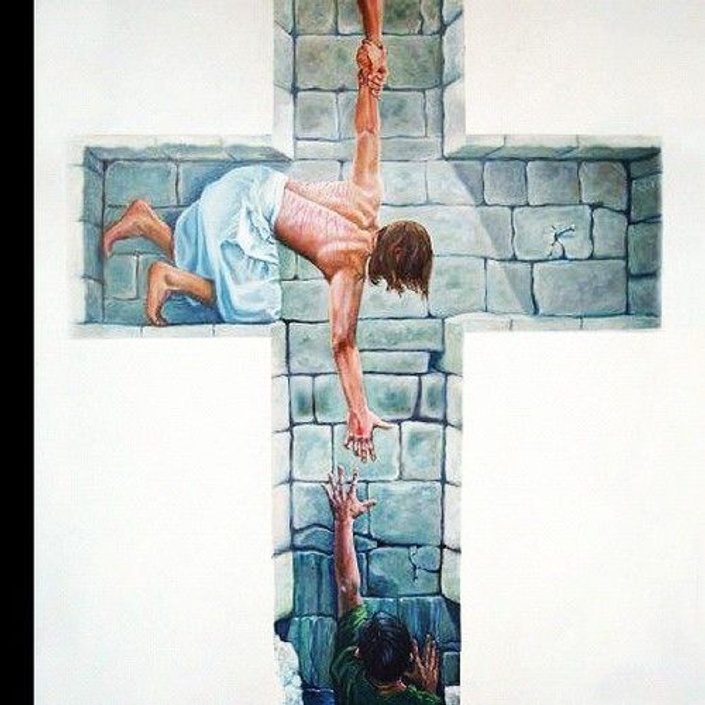 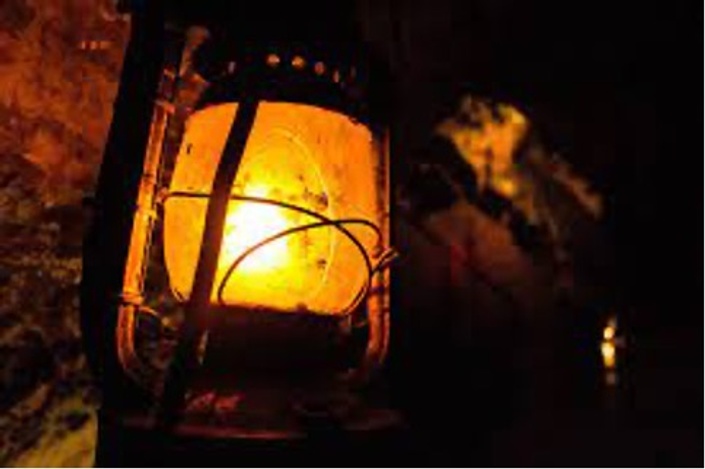 Insights help us to see into a situation and know what to do about it. When entrepreneurial and intercessory people share their insights, more effective decisions can be made, especially about pioneering work, because of the unique gifts of these people. This is what Insights Training is all about! 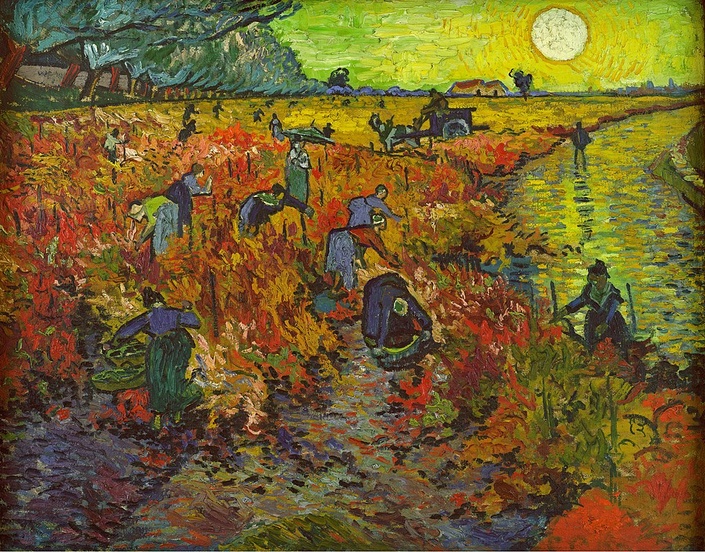 Lessons about Leaving a Legacy that Lasts 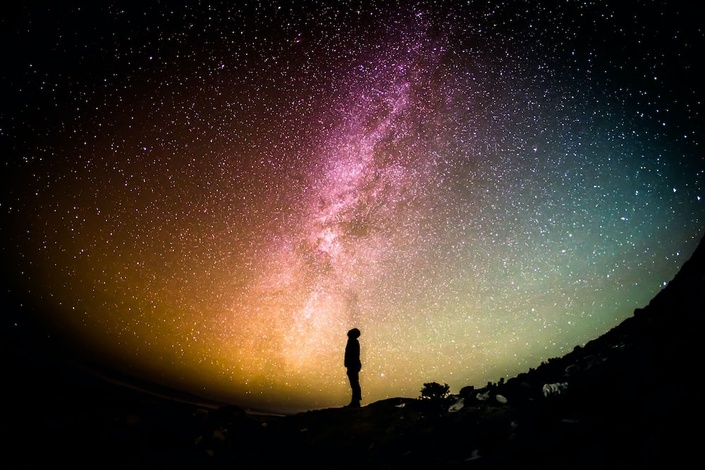 The Foundation series is about practical Evangelising and Discipling 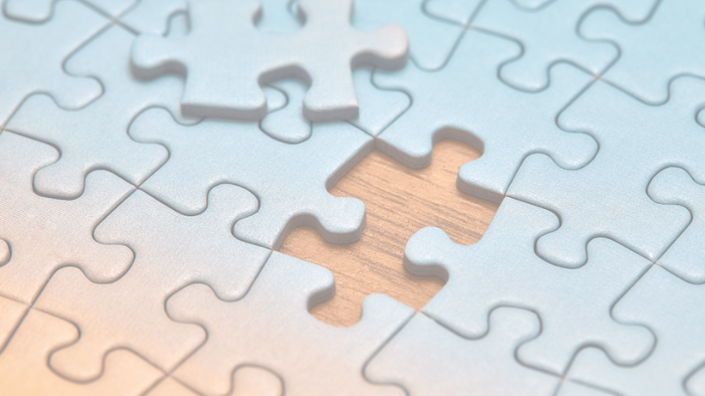 How to Train and Coach others